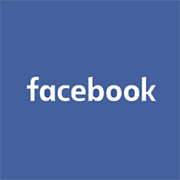 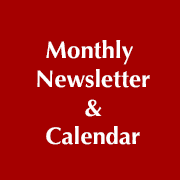 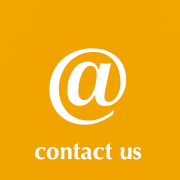 The Ukrainian Centre is in the heart of downtown Sudbury at the corner of Elm Street and Notre Dame Avenue. The Centre consists of a) The Ukrainian Senior Citizens’ Complex which maintains 35 affordable housing units and b) the Ukrainian Seniors’ Centre which  is the vehicle for maintaining the cultural, linguistic and fundraising efforts of the Centre.

The Centre is bordered by the Trans Canada Trail and includes Hnatyshyn Park and Altanka Gardens.

The mission of the Ukrainian Senior’s Complex Board is to administer the operation of 35 affordable housing units supporting independent living.  The Board promotes social programming & support services in a Ukrainian ambiance.

The Trans Canada Trail traverses the City of Sudbury.  Almost at its mid-point is a unique feature at Hnatyshyn Park (1991) in the heart of Sudbury.  This is the Altanka Garden or resting place, a millennium (2000) project of the Ukrainian community for all Sudbury citizens developed adjacent to the Ukrainian Seniors' Centre.

Traditional gateways, hanging planters, the stained glass pysanka, the conversational swing, the 12 potagers, the fountain pool, the newly constructed out-door oven and the garden house are all focal elements of cultural heritage.

Gateways:  These gateways have a shingled roof over an intricate wrought iron gate design of which includes stalks of wheat, a periwindle flower, Ukrainian Seniors' logo and leaves as well as elements from other indigenous Ukrainian architectural motifs.  The gates were designed by John Stefura and crafted from 1/2" thick steel plate by Stainless Steel Technology.

Pysanka:  A major focal element and popular Ukrainian visible symbol is the beautifully executed pysanka design.   Almost 2 metres by 3 metres in size, outlined by a border of scotch moss, the inlaid pysanka design is defined by an oval egg-shaped stainless steel frame.  The tranditional pattern - wheat for staff of life, grazing stags signifying health and prosperity and a tree of life for renewal, creation and organic unity is emcompassed by a meander signifying eternity.  The pysanka design was constructed of stained glass by Hayden Butler and Mary Lou Fabbro.

The Pich - Outdoor Bake Oven.  The pich, once the "heart" of a home was transported to the Canadian West with the Ukrainian immigrant.  When they had fallen out of functional everyday use by the 1960's they became objects of curiosity, creating oppotunities for reminiscences and nostalgia to be fired up for community celebrations and festivals.  The original Altanka pich was build by Roland Gervais of magnesite brick and embellished with colourful "rozpys" by Natalia Kolomyitchouk.

The Pool and Fountain:  This formal circular 6" diameter is rimmed by a 12" wide slab. This 4" thick dololmite "collar" was cut by Heracles Tsambis from one slab of stone.  Pink Geraniums curround the dolomite edge.  Within this planting border are four dwarf Korean lilac standards and ginko craig hostas.  The pool fountain is graced by two bronze cranes (harbingers of spring in Ukraine) amid growth of pickeral rush, dwarf umbrella palm, pale blue irises and white water lilies.

Conversational Swing:  The unique cedar swing built by Jim Tait affords a couple face-to-face stance as they swring to and fro.  It is topped by the characteristic shingled roof element - a unifying structure of the Altanka and graced by four hanging flower planters.

Teakwood Benches:  Weather resistant teakwood benches manufactured from teakwood grown on plantations in Indonesia are placed to encourage rest - to pause and reflect on the Altanka's dynamic harmony accented by a colourful bird feeder, a copper and brass weathervane and a musical wind chime.

The Ukrainian Altanka 2000 was designed by landscape architect mark Elliott and built by contractor Steve Elliott of Acer Construction.

Tryzub:  Erected November 23, 1983 and dedicated on June 16, 1984.  It is a formalized stainless steel sculpture, a symbol of nationhood, designed by John Stefura and crafted by Tony Yaroshak to celebrate Sudbury's Centennial in 1983 and to commemorate the contribution of Ukrainian settlers in the Sudbury area.

"The design of the sculpture is based on the symbol of the Ukrainian nation - the trident.  The stylized form signifies the three waves of immigrants who settled in Canada - the first prior to the First World War of 1914, the second in the inter-war period and the third, shortly after the Second World War.

"The triangular stainless steel components are also in a trilon form, one of the strongest geometric shapes, suggesting the strength that these immigrants demonstrated in tackling the unknown and winning a livelihood for their families, and a promising future for the generation that followed them.

"The sculpture is set on an equilateral triangle of limestone, signifying faith, culture and pride of heritage of the Ukrainians who settled here.

"The surrounding base, also in rugged limestone, suggests the three main industries --railroading, mining and lumbering, which made their existence possible in a harsh environment."  (this information was taken out of the booklet published for the dedication, Ontario 1984)

Hnatyshyn Memorial Sculputre:  Local black granite sculpture designed by Mark Elliott and situated in Hnatyshyn Park was crafted by Khoury and erected in 1991 to celebrate the centennial of Ukrainian immigration to Canada.  It was named for the 24th Governor General of Canada the Honourable Ray Hnatyshyn and officially unveiled by him in 1994.  Hnatyshyn was the grandson of Ukrainian pioneers who arrived in Canada in 1907.
Ukrainian Genealogy Group

The 20th anniversary celebration of the Hnatyshyn Park Ukrainian Senior Centre in Sudbury, Ontario afforded an opportunity to reproduce a work entitle "The Arms and The Man" in a commemorative booklet, which offered highlights of Hnatyshyn's remarkable achievements, and a valued record of the occasion.

Our pyrohy and cabbage rolls are pinched and rolled by our seniors and sales of our ethnic foods is our main method of fundraising. 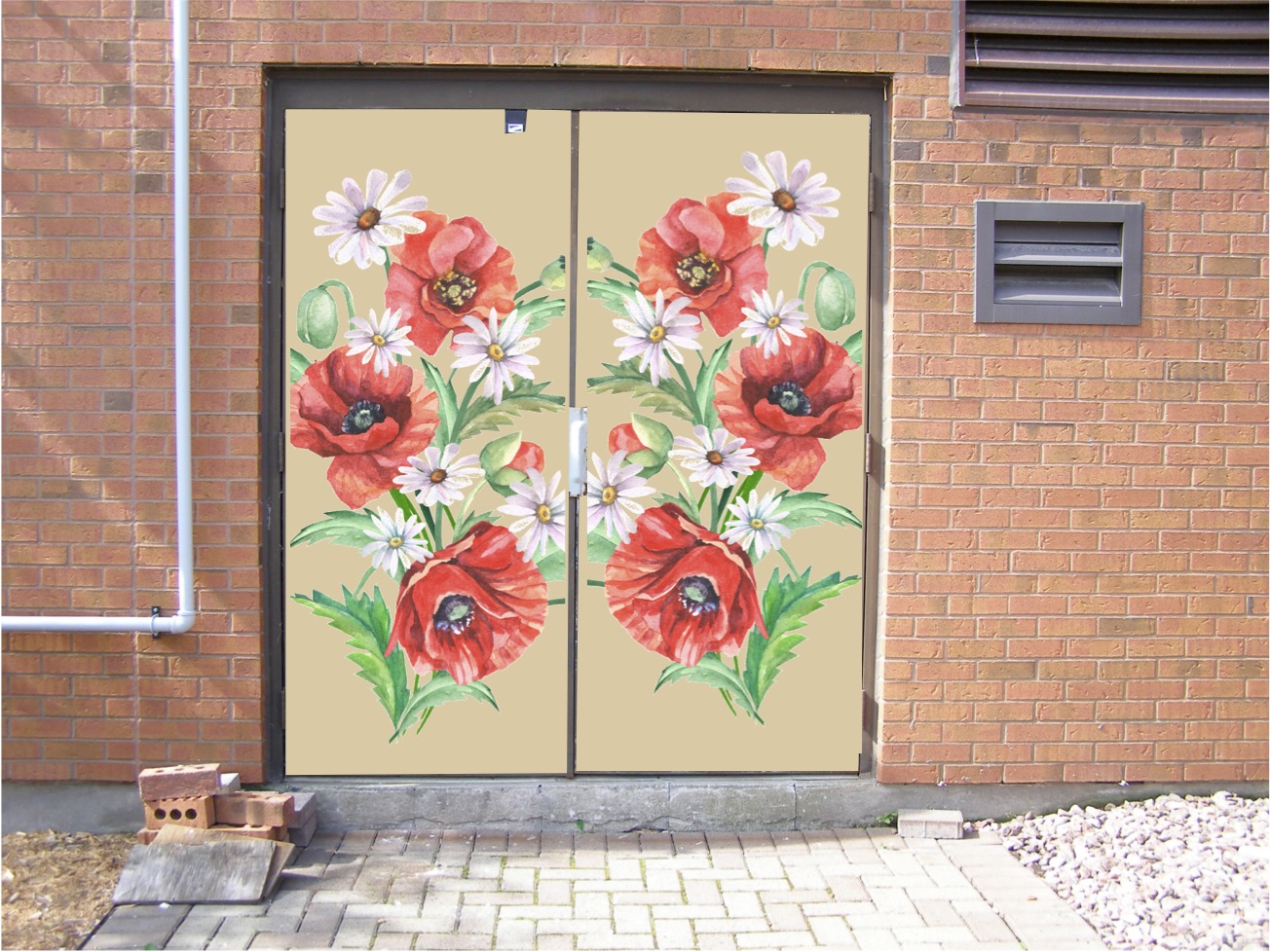